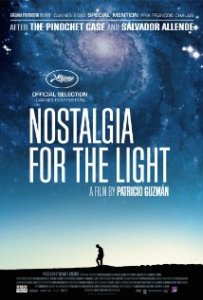 Set in the Atacama desert of Chile, this movie draws a parallel between astronomers looking at the cosmos and searching for answers about the beginning of the universe in this incredible desert where clouds rarely come, and women searching for the remains of their loved ones who disappeared during the Pinochet’ dictatorship. The great thing with this movie is that the story teller speaks very slowly so if you are new to Spanish, it is a great movie to start with! 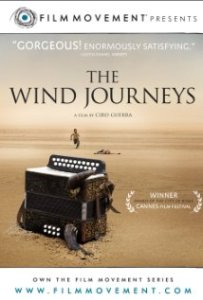 I liked this movie because the main character Ignacio travels on a donkey (yes, a donkey…not a horse!) with Fermin, a teenage who admires him, in Northern Colombia to return an accordion which is supposed to be cursed. The movie is slow, the music and landscapes they pass through are beautiful and the adventures that occur give us an insight into a traditional local countryside Colombia. Here is the area they go through: 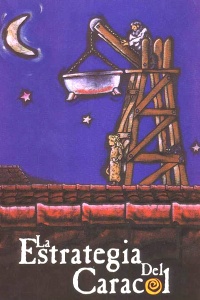 That movie is also set in Colombia, but this time in one specific spot in a house in Bogota. Several people have been living in that house complex for 40 years without paying the rent but the owner wants to expel them to sell it to a construction company. They create a stratageme and get all their stuff out of the house  and relocate themselves higher up on the hills nearby, and when the destruction company comes, there is nothing left of their belongings. It dwells into the every day people’s lifes in Bogota at that time, beautiful movie atmosphere. 4. Hombre mirando al sudeste (Man facing South-East) (1986) 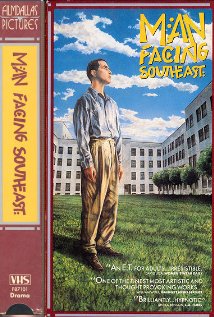 In this movie from Argentina, Rantes just turns up one day in a mental hospital in Buenos Aires as a new patient. He says that he is an extraterrestrial and there to study humans to try to understand why they are so mean to each other so often. There are some similitudes between this movie and the American movie One Flew Over the Cuckoo’s Nest movie from 1975. Rantes asks essential questions about humanity and suffering. From a Spanish learning point of view, the Spanish spoken is a bit faster and the settings is not about landscapes, but you can find that characterist of South-America movies in it where the movie is just slower, taking its time, lingering on some scenes, which is very different from American style movies and makes it the most interesting when not used to that. 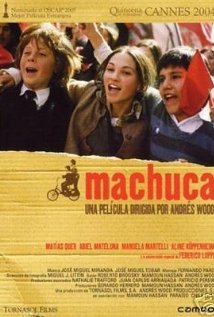 Machuca is set in Chile, in 1973 and tells the story of Pedro and Gonzalo, two kids aged 11 or 12 going to school together, one poor and one rich and Silvana, the cousin of Pedro. It tells about their social differences and teenage years and games and school fights and shows also that time of the Pinochet coup where demonstrations were going on in support and others against Salvador Allende and how things changed once Salvador Allende was assassinated, it touches on the topic of the Desaparecidos in Chile, the people who disappeared, killed by the new regime. It is History seen through children’s eyes, in a poignant manner. 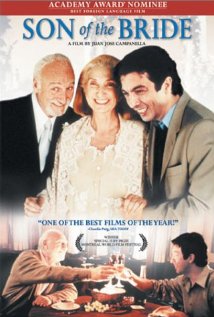 This movie is set again in Argentina. It is a very sad movie and that’s why I would keep it for the end. Hard to understand the Spanish when you are just learning also. It’s the story of Rafael, 42 years old, who manages the restaurant his parents had opened at the time, he is super busy working and not caring about his daughter or visiting his mother who has Alzeimer. His life falls apart, he gets a heart attack, a friend from childhood appears, Juan Carlos and Rafael realises all the things he should change. What is very Argentinian in this movie is the focus on the family, the relationship, the good food, the tiramisu which needs to be done with mascarpone, it does feel very close to an Italian movie actually. It is a powerful movie because it talks about Life and coming Death and aging and values and priorities in life. At the same time, it is sad because of his struggles to jungle with everything at once. Better be prepared to finish depressed and then watch a light movie right after that one, something like the secret life of Walter Mitty for example, although that’s not South-American at all. And that’s it for now! I wish I had more time to watch more before to go, but was busy packing and moving out!