Here is a map of Russia to start with, where we can see Irkutsk ‘oblast’, this means region, where we were.

I started the day by giving my laundry to wash. Then I walked towards Central Market and bumped into this advert for fur coats. Sounds definitely Russian to me!

I looked for the local bus 27, found it and got onto it.

I went until a stop called ‘GaPaTaYou’ the couple at the hostel had told me to go to. There I stopped and walked to the Znamensky monastery. There I met my parents in the alleys where there was a statue of Alexandre Vassilievitch Koltchak. I had never heard of him until seeing his statue but he happens to be one of the explorers of the Arctic Circle, a scientific-oceanographer but also someone who got heavily involved in wars, in particular in the White Army during the Russian Civil War which lasted from 1917 to 1922. He got executed by the Bolcheviks (Red Army) in 1920. The Russian Civil War is considered as the worst national catastrophe Europe has yet seen as 7 to 12 million people died in 5 years. There is a really good movie from Miklos Jancso from 1967 called ‘The Red and The White’ which shows the absurdity of this war.

We went to the monastery. I had forgotten my jumper that morning and the monastery didn’t give a scarf so it was lucky I could borrow the hat and jumper from my mum to see the church. The churches are a bit disconcerting at first as they don’t have the same shape we are used to with an entrance to a kind of spacy rectangle where you can walk around. Here only a small portion of the church is accessible and they are definitely not minimalists as all walls are full of paintings quite rich in colours and gold. There was a bigger group singing in this one. Their music was really beautiful again. 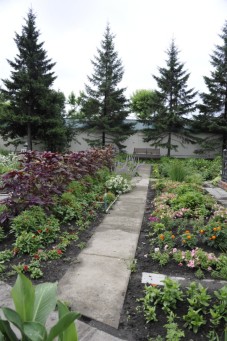 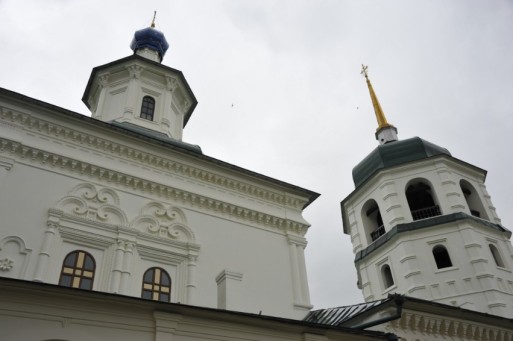 It was interesting to go to the toilets. The signs on the doors were funny but the fact that you could be on the loo at the same time as a complete stranger didn’t appeal to me much. Luckily, this was the only time I saw this so far in Russia! 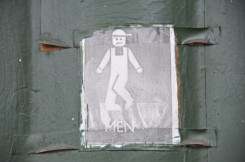 After the monastery, we walked quite a long unpleasant sunny and hot walk towards another church. We passed crumbling wooden houses on our left, automotive shops on our right and adverts and then something which looked like a control tower and a kind of jail or protected building (or not!) on our left. 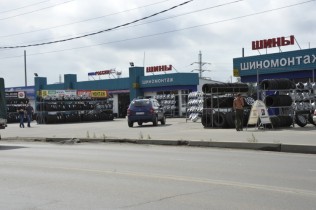 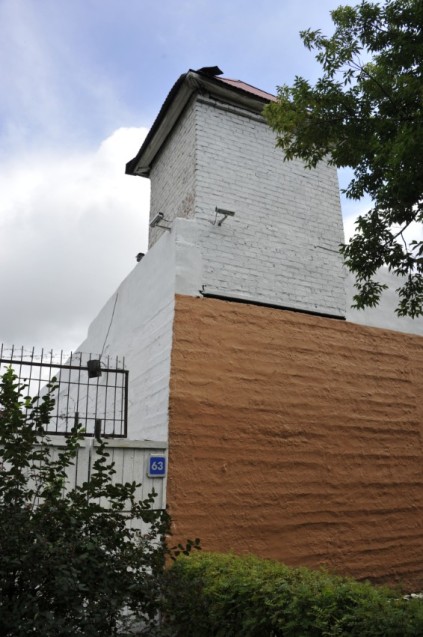 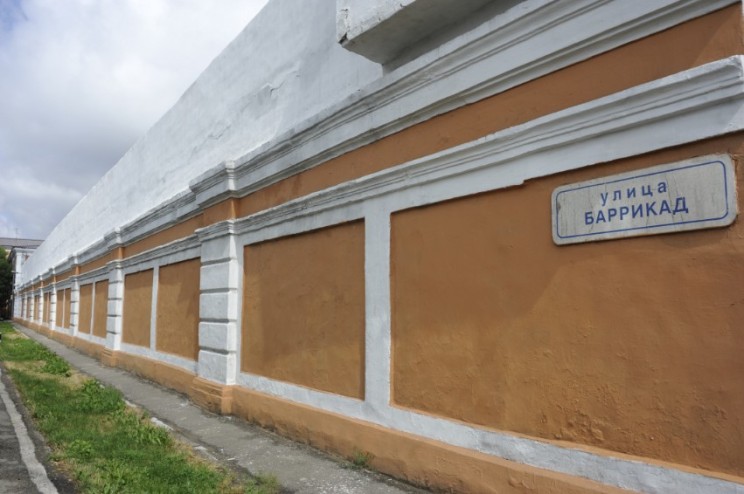 We arrived at another church called Kazan Church / Our Lady of Kazan (known as the Protector of Russia) built in 1892. It looked the way I imagined all Russian churches to look. It was really really pretty.

There were some cool animals on its side, a funny-looking chook, some bear, some type of foxes-wolves, some sable and mandarin ducks. 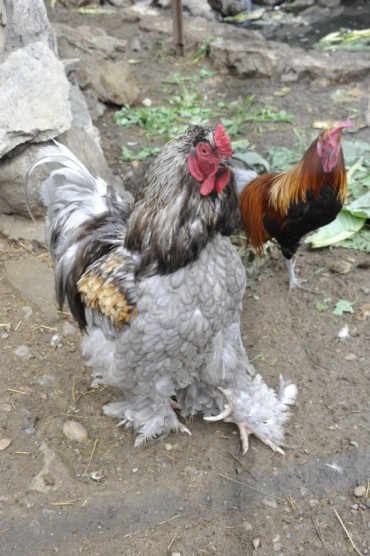 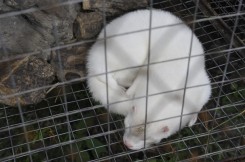 Then we walked away from the church in the direction of the city centre. 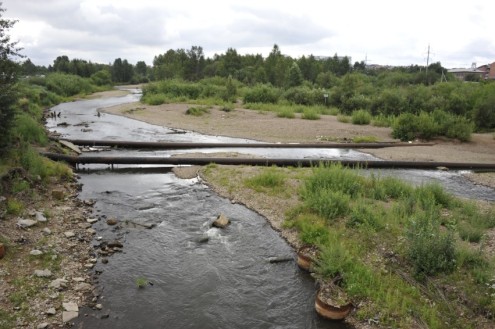 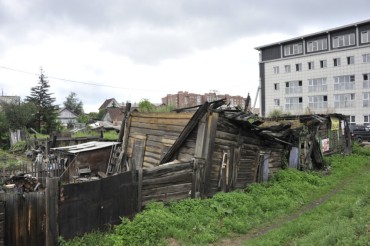 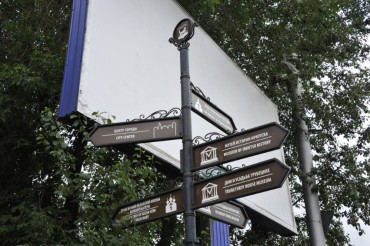 We bumped into this shop selling real fur. 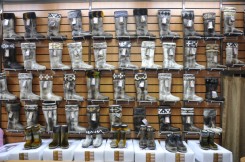 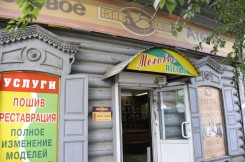 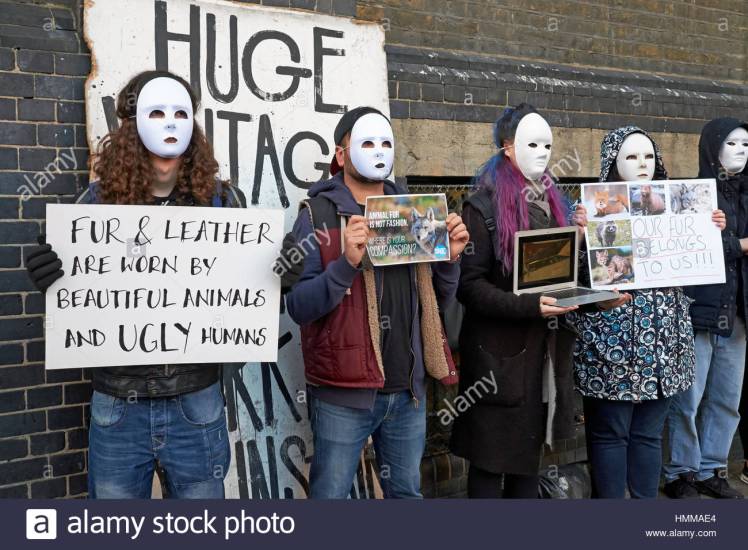 After seeing this shop, we visited the Trubeskoy house. Trubeskoy was one of the Decembrists, a group of young officers who created an insurrection on 14th December 1825 against the tsar Nicholas I who had taken the power after the death of his father, Alexander I who was the Emperor from 1800 to 1825.  This page explains really well the Decembrist revolt.
http://russianrulershistory.com/decembrist-revolt/

The revolt was crushed and the Decembrists were condemned to exile in Siberia for 30 years and their wives followed them. One of the place where they lived was Irkutsk.

Then we walked to the Central Market where we walked around and bought some blueberries and raspberries. I regretted not trying the strawberries!!! 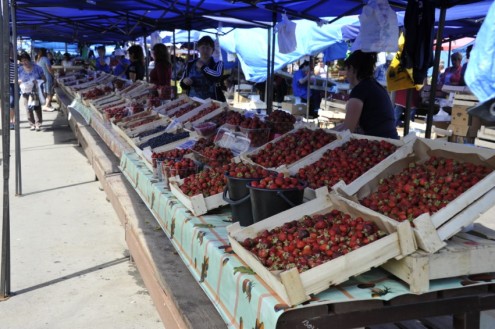 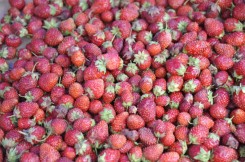 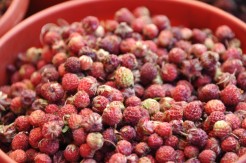 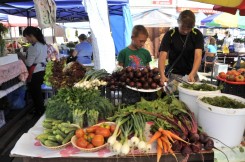 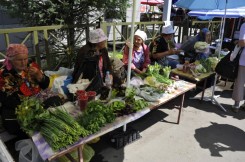 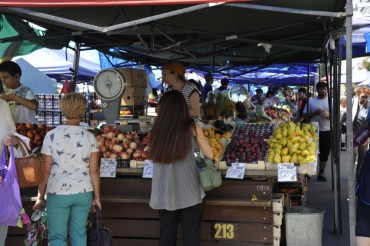 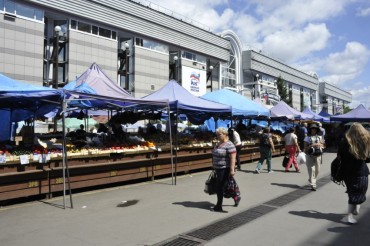 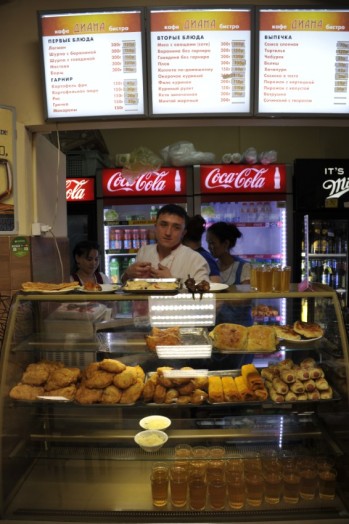 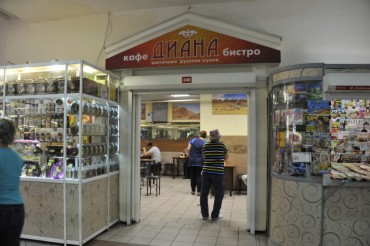 After this late lunch, first I had a glass of Kvas in the street. Love that drink!

Then we did some afternoon logistic. My dad had forgotten his jumper on the train from Ulan-Bator to Ulan-Ude they had taken before to meet me in Irkutsk and bought a new one there. I went in a phone shop and registered for a Russian SIM card with my passeport. It was incredible, 200 roubles for the SIM + a month, only 4 Australian Dollars for 4GB of data, 200 minutes and 50 sms! A pretty good deal!! We also withdrew some cash as there would be no ATMs in Khuzir on the Baikal lake where we were going next.

After that, my parents were tired and went back to their hotel. I walked back to my hostel too. Last picture for the day of the market area.

I went back to my hostel too and sorted out photos and started writing some draft blog posts in the kitchen and made some rice salads for the three of us to take as packed lunch the next day for our bus ride to Khuzir on Okhlon Island located on Lake Baikal.

Then I had some dinner and then a Russian guy called Ivan from a city called Surgut, north-west of Irkutsk, came along who sat and we started chatting. Interestingly, Google doesn’t see how someone could get from Surgut to Irkutsk. It does sound pretty far!

Ivan spoke a bit of English and we tried to have a conversation in half-Russian, half-English and half-everything else like drawing and mimicking. An American guy from Oklahoma called Yann popped by and said ‘Guys, this is the coolest conversation I have heard in a long time! It reminds me of myself when I had just arrived in Moscow 2 years ago and didn’t speak much yet!’ He joined us which made the conversation a bit easier as he could translate but then he left and went for dinner with a travel friend of him. Ivan told me he was flying in the early morning to Tyumen to visit a friend of him for 10 days then spend 5 days in Novosibirsk with another friend and then go back to Surgut. He told me how his theatre group had gone to Ukraine to Kiev to play plays about the war which were sad and made people cry.

Then 2 girls from my dorm arrived. There was Magdalena who was German from a German dad and a Japanese mum and had just been travelling for 11 months already, spending a lot of time in Japan. She had wanted to go with the transsiberian to Krasnoiarsk but she told me the cheapest ticket now was for 12,000 roubles which sounded crazy expensive considered we had bought our tickets for 3,800 roubles in a class 2 ‘kupe’ (compartment of 4 beds, 2 lower and 2 upper beds). It does sound like in a summer, it is better to book your tickets as soon as they go on sale 2 months in advance!

Then there was Moo, a girl from Seoul who was on a 2-week trip and said how she was working on computer programs in hospitals but didn’t like it and needed a break to think about changing jobs and doing something else, maybe studying again.

Magdalena had an ukulele and Ivan turned out to be a professional musician / comedian and knew how to play it really well. So Magdalena went to fetch her ukulele and Ivan started playing and singing and we tried to follow. 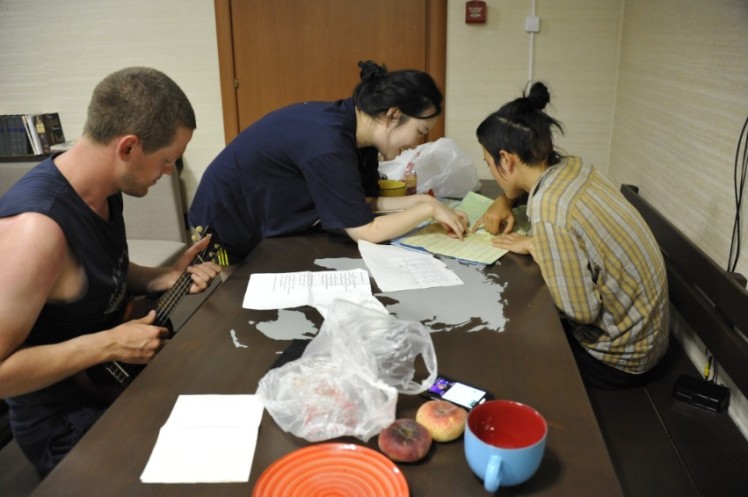 He played first ‘Some day, over the rainbow’ which is so chilled and beautiful. A perfect song on the ukulele to start a holiday! And then he played a song I totally fell in love with that I had never heard in my life called ‘Kukushka’. It is a song of loneliness and love. People say that French is the language of love but Russian is the language of the soul. That song was vibrant, touching, incredibly moving. Without understanding what it said, the melody just got under my skin.

Here is a version I found on Youtube by the original singer, Victor Tsoi. I don’t really like the introduction and percussions in the background though, the way Ivan sang it was 100 times more beautiful than this YouTube version but you can get a sense of the sadness and dramatic atmosphere behind this song and imagine it sang with a simple ukulele, a bit more slowly.

We ended up staying around the table listening to Ivan playing amazing songs until way past midnight. The night falls so late here in summer that it is easy to forget what time it is!

Next day, off to view the mighty legendary Baikal lake! Exciting!!!!!