We woke up in the train, and still saw forests, wooden houses and lakes from the window until we arrived at the train station of Nizhny Novgorod at 9.23am. 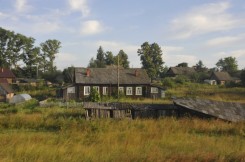 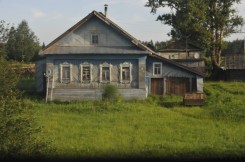 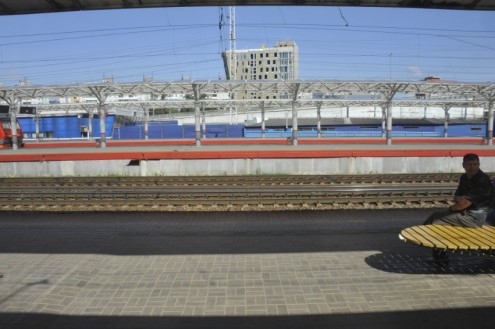 Nizhny Novgorod is the fifth biggest city of Russia with 1,250 million inhabitants, shortly behind the size of Yekaterinburg. It was founded in 1221 by Prince Vladimir Monomakh at the junction of the Oka and Volga rivers. In 1612, it fought against the Polish who wanted to take over the city. In 1817, its importance was consolidated with the opening of the Nizhny Novgorod Fair which remains the most important fair of Eastern Europe. During the 19th century, it was said that “Saint Petersburg is Russia’s head, Moscow its heart and Nizhny Novgorod its wallet.’ In 1868, Maxim Gorky was born there and became a famous novelist. The city was renamed Gorky from 1932 until 1991 and as most of Russia, it was closed to foreigners until 1991. When the Cold War ended, the city changed name again to Nizhny Novgorod and re-opened to foreigners. In the 1980s, it was a place of internal exile for dissidents, one of them being the nuclear physicist and Nobel Peace Prize winner Andrei Sakharov.

We looked for an easy spot to call an uber from and ordered it outside of the Mac Donalds. The uber taxi crossed the river and soon we dropped luggages at the hostel. 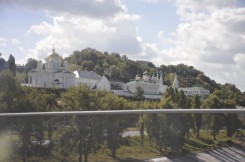 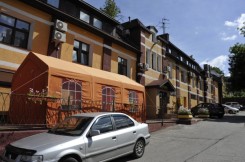 Then we went for lunch, passing a nice church on our way.

Then we walked up to the Kremlin and passed through some streets first full of statues and vibrants with locals and tourists. 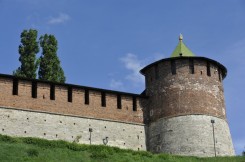 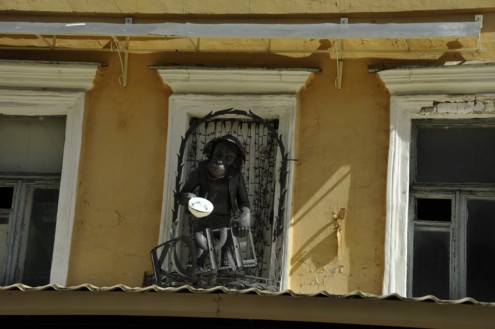 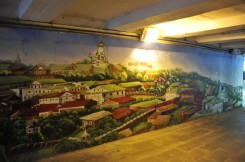 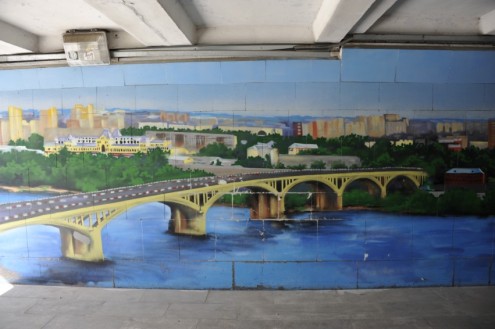 We entered the Kremlin area and walked around. The Kremlin was built in the 16th century and counts 13 towers. Most buildings inside the kremlin are used as government offices. We visited the small Cathedral of the Archangel Michael and saw the eternal flame to the unknown soldier of WWII and saw great view of the Volga. 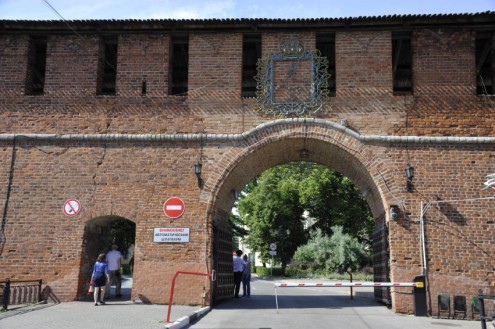 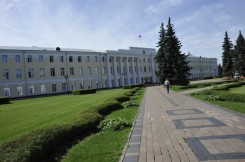 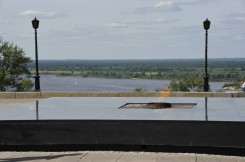 We visited the former Arsenal which has been converted into the National Centre of Contemporary Art and saw there a small temporary contemporary art exhibition. 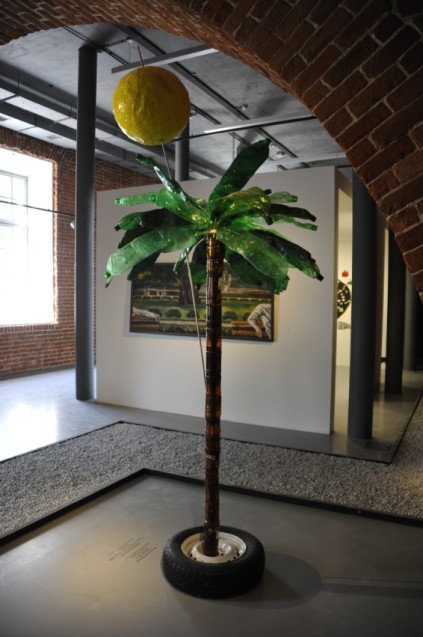 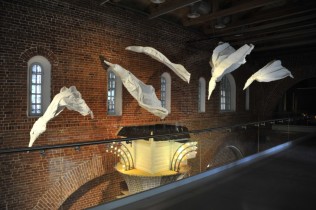 My favourite piece of art was the cable box available to all visitors to recharge their electronic devices.

We got outside of the Kremlin and walked to another art museum we visited. 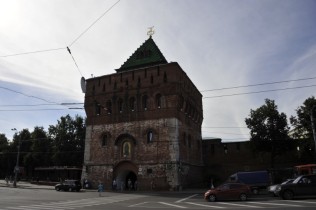 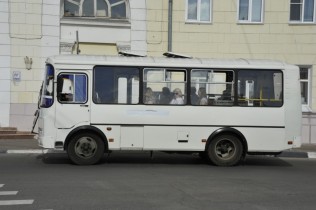 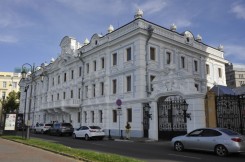 After that, we went down the huge stairs and walked alongside the Volga and that was it for the day. We went back to the hostel, chilled and had some home-made cold dinner. 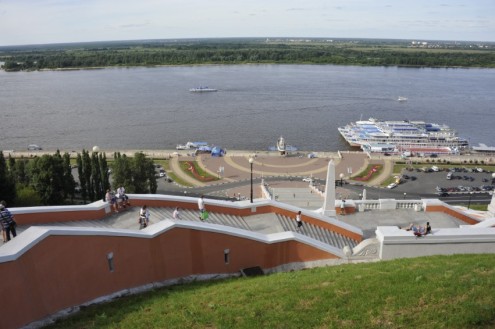 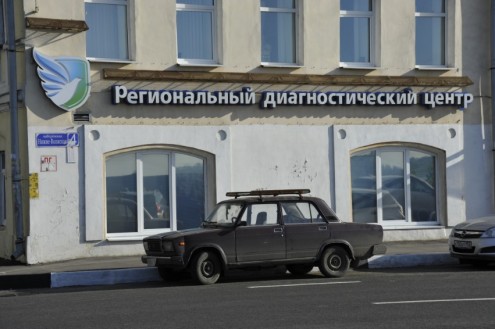