On Monday 7th November morning, I started my second week around France by a short visit of the streets of Rennes with my friend Bénédicte. It is the city where I was born, and where my mother studied, but I never lived there and don’t know it at all.It is a really pretty city with wood walls and pretty buildings. One of the most famous streets for students is “la rue de la soif” (the Thirst Street) where all bars are located. 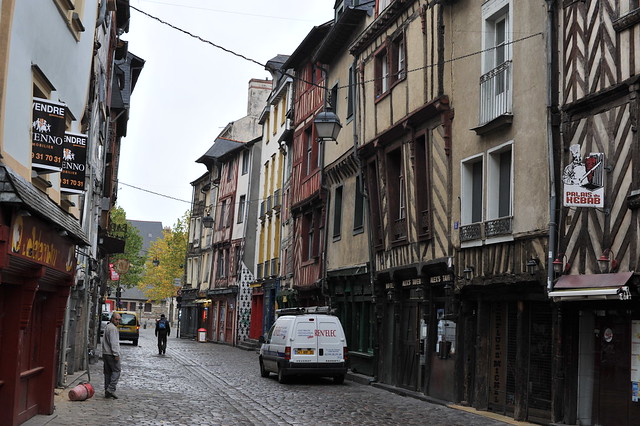 Then I took an hour train for Guingamp and my aunt and little cousin picked me up and we had lunch with our grandfather. It was great to be here with my aunt and with the eldest and the youngest of my mother side’s family to chill out and spend time with them for four days. 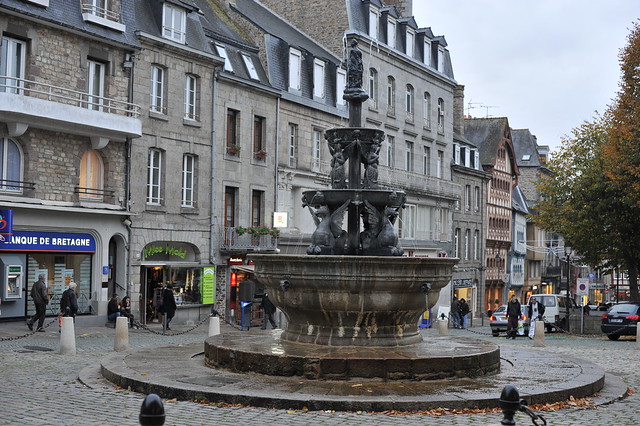 During those 4 days, I discovered in the public garden an exhibition of Yvonne Kerdudo, who photographed how people lived in Brittany in the first half of the 20th century. 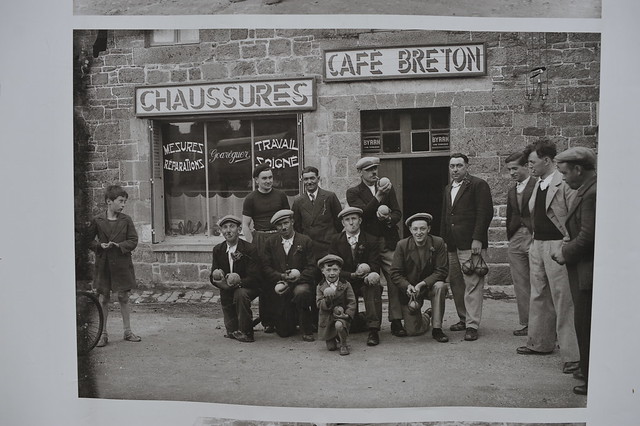 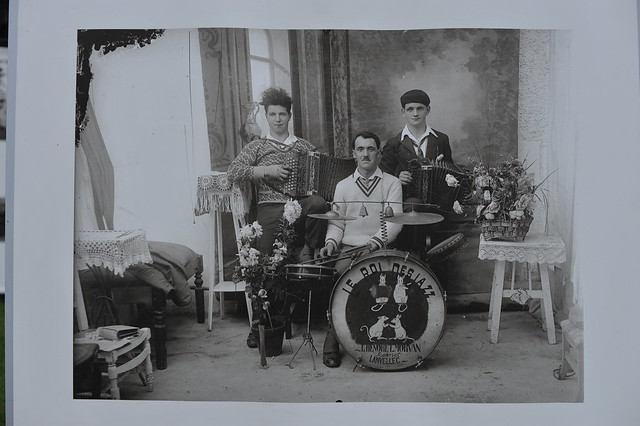 Other than that, went biking with my cousin, took photos of a secondary schools of Brittany running competition to which he participated, and went to St Brieuc to meet a great aunt.

Friday went to Caen, Saturday lunch in Deauville then evening in Rouen, to meet this time my family from my father side.

Came back on Sunday to Paris and spent some time there until Tuesday when i took the Eurostar for London. Met more friends in London for a last leaving drink at the Royal Festival Hall where the WordPress exhibition was running. Stopped by at my flatmate house, and had dinner and slept at my brother’s flatshare on Tuesday 15th November.

And as my brother said…”There is a time when you have to stop saying good-bye, and gooooo!!!”

Next step: Flight on Wed 16th November, to Bangkok!